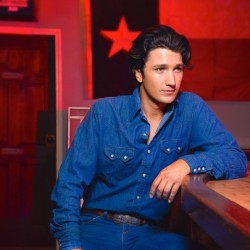 Drake Milligan released his first full length album Dallas/Fort Worth September 15. If you don’t know who Drake Milligan was before, you’ll definitely be entranced by his unique style upon listening to Dallas/Fort Worth. He’s influenced by George Strait and Elvis Presley; the influence rings strong with his mix of classic country and rock and … Continued 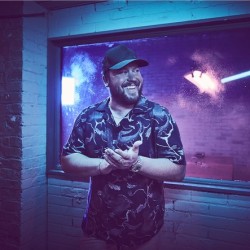 Mitchell Tenpenny dropped his latest album This Is The Heavy September 16. We’re guessing the “heavy” Mitchell’s referencing is the track listing. There are a whopping twenty new tracks for all the Mitchell Tenpenny fans out there! “I don’t think fans can be overloaded with music. They’re overloaded every day with just the way cell phones … Continued 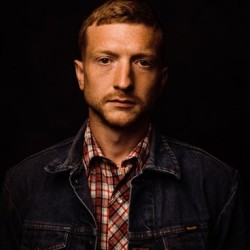 In conjunction with the announcement of his next album, Tyler Childers released the first single off this new release, “Angel Band”. Tyler Childers revealed there will be three versions of this new album, titled Can I Take My Hounds To Heaven. One version, the “Hallelujah” version, will simply be Tyler and his band playing. The … Continued 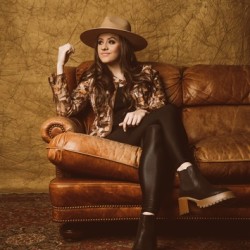 As she gets ready to join Home Free on their next tour, Maggie Baugh shares her latest single “Story To Tell”, which dropped September 9. Maggie Baugh shared her excitement on the release with her social media followers. “First off, I’d like to thank [co-writers Ben Goldsmith and Tori Tullier] for writing this with me! … Continued 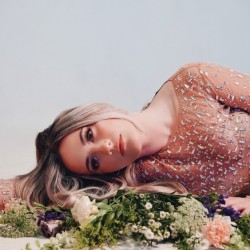 North Carolina native Leah Marie Mason dropped her latest single “Tears Into Diamonds” September 9. “This really is the start of a new era for me and this song is the perfect introduction of that. I’m just so happy I hope you love it,” Leah Marie Mason writes on her social media accounts. Despite being a … Continued 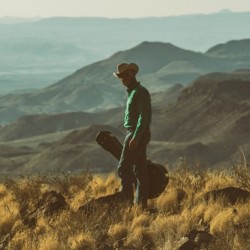 You need to search long and hard to find someone who works harder than Charley Crockett. Charley’s latest album The Man From Waco, which dropped September 9, is his eleventh studio album since 2015. Through all these releases, Charley Crockett manages to put his heart and soul into every word he writes and sings. “That’s the … Continued 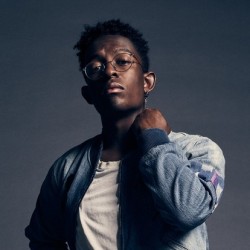 In a brilliant intertwining of several genres, BRELAND delivers with his debut album Cross Country. Over the past few years, BRELAND has been making waves in the country music scene with his unique mix of country, R&B, pop, and even gospel sounds. BRELAND wants his music to be accessible to anyone. “I want people to feel … Continued 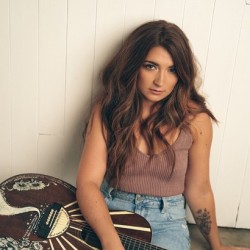 Tenille Townes shared her latest single “The Last Time” on September 2. “We always remember the first time something happens. We put it in a certain frame in our mind because we know it’s special. But the last time often doesn’t get the same frame because we don’t know that it’s happened until it’s already a … Continued 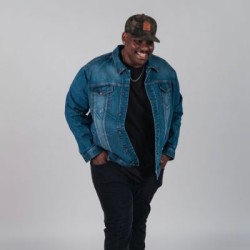 Rodell Duff has been looking forward to sharing his first EP Red Dirt Cursed with his fans! “It’s been a loooong time coming and I’m so excited for you guys to hear it!” Rodell Duff wrote on social media to his followers on the lead-up to Red Dirt Cursed‘s release. Ever since he released the … Continued 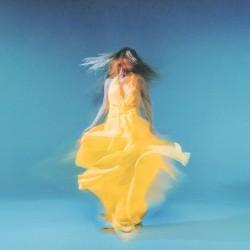 Kelsea Ballerini shared the fourth single off her upcoming fourth studio album “What I Have” on September 2. She first shared a hint of the track during an appearance at the Grand Ole Opry back in January. She shared that the pandemic made her take stock of what truly mattered in her life. “It’s made you … Continued