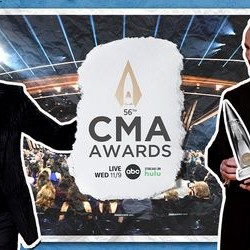 Luke Bryan and Peyton Manning have been announced as the hosts of the 2022 CMA Awards! It’ll be Luke’s second time hosting following his holding of the reins in 2021. Peyton Manning held a guest spot and also presented an award at the 2016 show. “Being a part of such a historical night that honors my … Continued 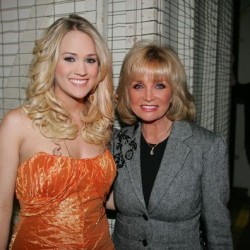 The legendary Barbara Mandrell returned to the Grand Ole Opry stage July 30 to celebrate the 50th anniversary of becoming a member. Barbara Mandrell, who retired from performing in 1997, rarely makes public appearances and only sings at church, felt touched to be back onstage. “50 years. Not everybody gets that blessing,” Barbara noted. Barbara Mandrell had … Continued 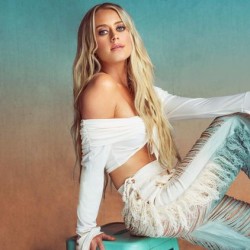 Brooke Eden released her much-anticipated EP Choosing You on July 29. Brooke Eden shared her excitement about sharing this five-track effort with fans. “Choosing You was written during the first chapter of my life where I really felt comfortable in my skin,” Brooke says. “I hope people feel a sharpened sense of self-worth after listening to it. … Continued 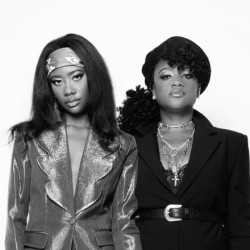 Mother-daughter team O.N.E The Duo released the stunning music video accompaniment to their smash single “Stuck In The Middle”.  The track and video both stand out, with the vibrant colors of the duo’s outfits pairing brilliantly with the popping country melody accentuating their serene harmonies. O.N.E The Duo consists of mom Tekitha and daughter Prana … Continued 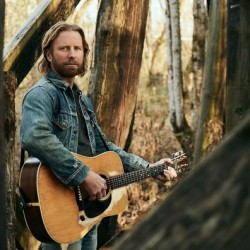 Dierks Bentley kicks off the hype for his tenth album with the release of his latest single “Gold”. The track is the first preview of what’s to come on this new release. The pandemic gave Dierks a chance to rest, but now on the leadup to this new album, he’s ready to get back to … Continued 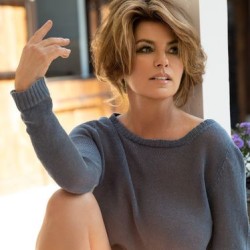 A new Netflix documentary about the life of Shania Twain dropped on July 26. Titled “Not Just A Girl”, this documentary takes an intimate look inside Shania’s life, growing up in Ontario and her childhood struggles. Famously, she’s been open about what she had to endure throughout her turbulent childhood. Also detailed is the ending … Continued 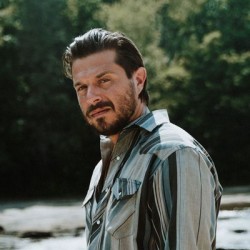 “Tears The Size Of Texas” is the first track songwriter Ben Burgess has penned for himself. Having written some of country music’s greatest smashes of recent times, including Morgan Wallen‘s “Whiskey Glasses” and Tyler Rich‘s “The Difference”, Ben Burgess is writing for his own singing career. “Being able to put out my own music, the kind … Continued 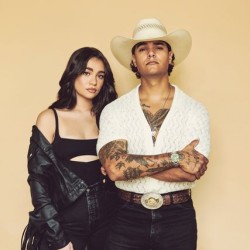 Country music duo and married couple Kat & Alex released their latest single “We Bought A House” July 22. This track celebrates the hallmarks and milestones of love. It has a tender melody which emboldens the tenderness of occasions like buying a house. “We Bought A House” also celebrates knowing what’s right when the feeling … Continued 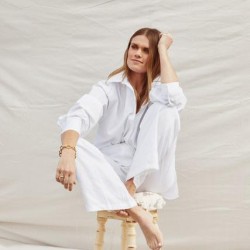 It’s a happy birthday indeed for Nicolle Galyon as she releases her debut album firstborn on the start of her 38th trip around the sun! She’s written songs for some of today’s biggest artists like Miranda Lambert and Kelsea Ballerini. Now she’s setting off on her own venture, sharing her own stories and own perspective. … Continued 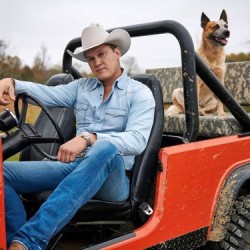 Jon Pardi has a new album coming out, and the singles he’s been dropping in the lead-up continues with “Mr. Saturday Night”. In fact, Mr. Saturday Night will be the title of this fourth album, due for a September 2 release. “There is more life experience on Mr. Saturday Night than any album I’ve released before. … Continued